Internationally renowned sculptor Sir Anish Kapoor has been revealed as the artist behind the candle design for our 70 candles for 70 years project in an exclusive Sunday Times feature. 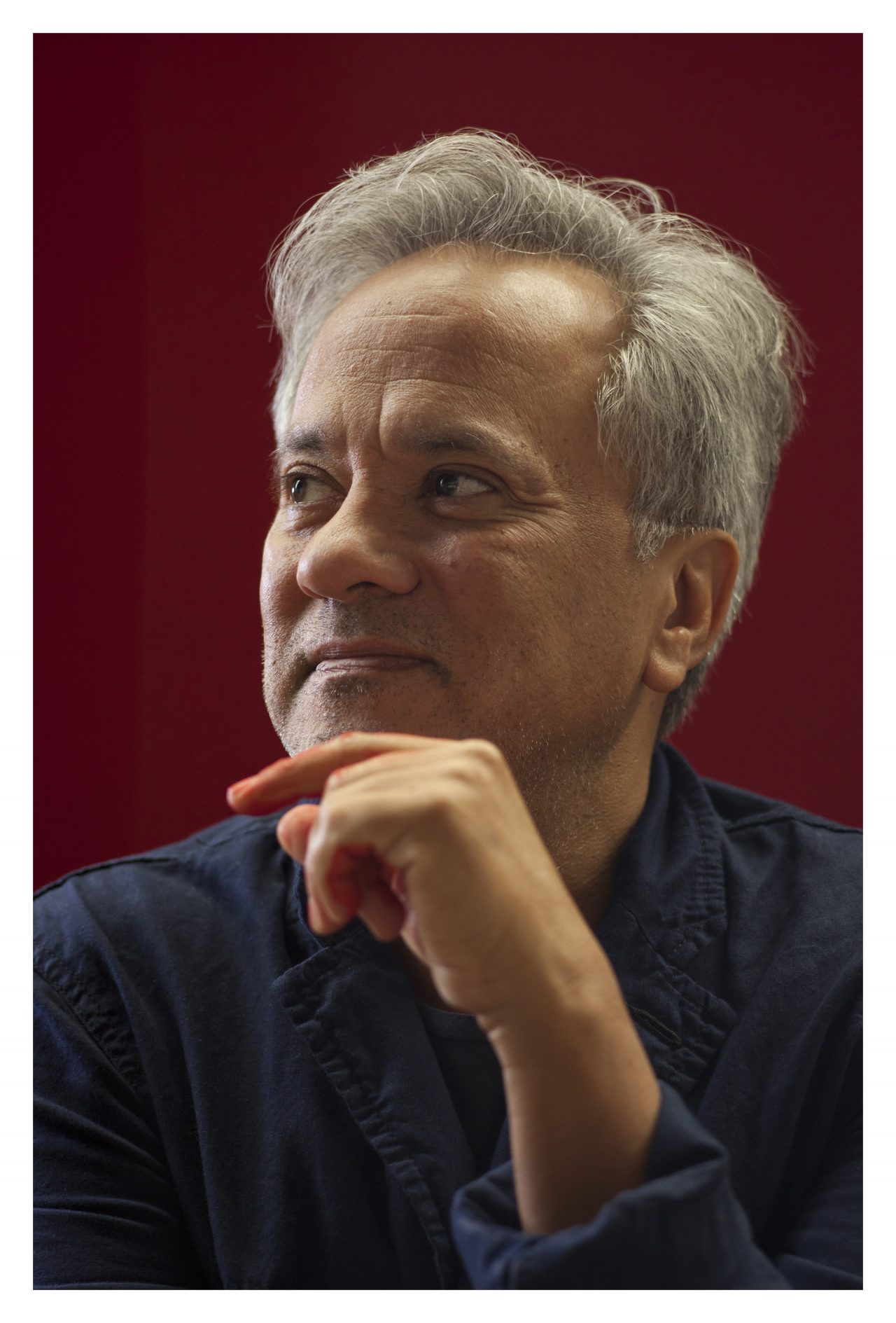 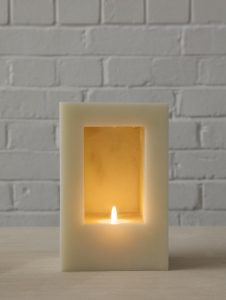 Internationally renowned sculptor Sir Anish Kapoor has been revealed as the artist behind the candle design for our 70 candles for 70 years project in an exclusive Sunday Times feature.

The paper has also provided a first glimpse at his elegant and beautiful creation, which has the candle wick surrounded by three wax walls and a ceiling to allow the flame to be only visible from the front.

For Holocaust Memorial Day 2015, we commissioned Sir Anish to design and create 70 special candles to be distributed to 70 events across the UK to mark the 70 years since the liberation of Auschwitz-Birkenau on 27 January 1945.

"It is hard sometimes to memorialise the suffering [in the Holocaust]," Sir Anish told the Sunday Times. "That's why I think the candle is appropriate. The candle is a curious space, but it has a narrative and I hope I have captured it."

These candles will symbolically link the 70 events taking place in each corner of the UK, ensuring that Holocaust Memorial Day has as far a reach as possible and that each of the specially chosen 70 activities are connected to the main UK Commemorative Event in central London where six of the candles will be lit.

Sir Anish, who is Jewish himself, explained to the paper how he was very happy to get the commission.

"It is very important to remember the terrible things we do to human beings like murdering six million Jews in the Holocaust," he said.

Sir Anish is best known for his sculpture work, including the ArcelorMittal Orbit, an observation tower built in Stratford’s Olympic Park for London 2012, and Chicago’s mirrored, legume-shaped Cloud Gate, which is more commonly known as the Bean.

He was awarded the Turner Prize from the Tate in 1991 and received a Knighthood in the 2013 Birthday Honours list for his services to visual arts.