A concentration camp survivor and a Kindertransportee are in the 2020 Queen’s birthday honours in recognition of their work in Holocaust and genocide education. 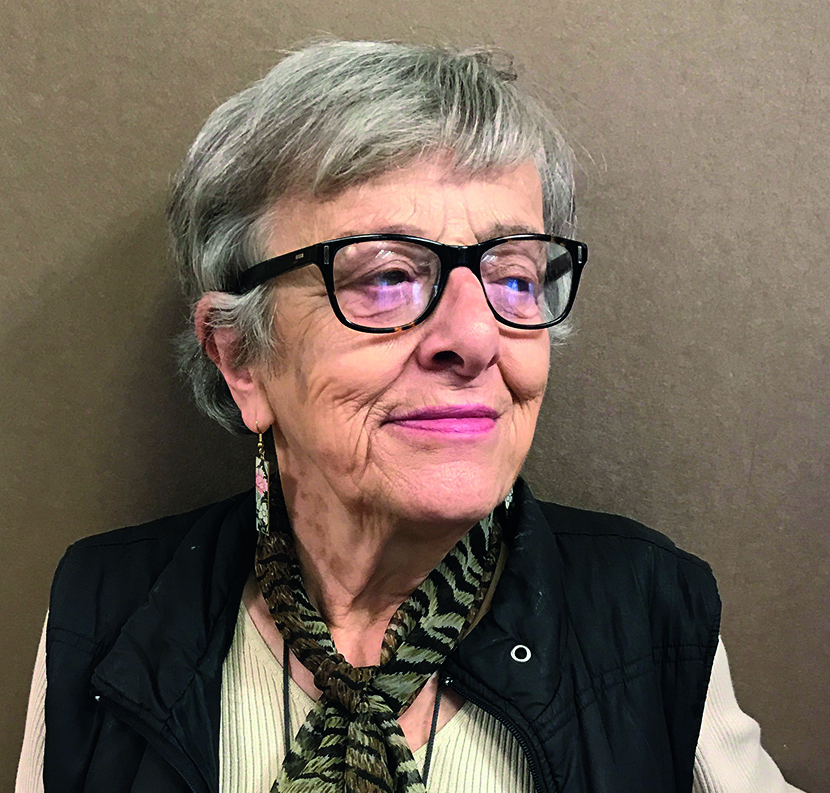 We are delighted that survivors of the Holocaust have been named on the Queen’s Birthday Honours List 2020.

A concentration camp survivor and a Kindertransportee, who arrived in Britain as an unaccompanied minor, are among hundreds of people named in the 2020 Queen’s birthday honours list.

Lady Zahava Kohn receives an MBE while Renie Inow is given a BEM.

Both have spent many years sharing personal testimonies about the horrors of Nazi crimes and have now been recognised for services to Holocaust education and awareness.

German-born Renie, 81, fled from the Nazis and came to the UK on the Kindertransport when she was just 10 years old. You can read her incredible life story here.

Lady Zahava, 85, was born in Palestine but moved to Holland with her family before the Second World War - only to go into hiding when the Nazis invaded. They were eventually captured sent to Bergen-Belsen concentration camp, where the family survived several months of starvation and disease.

Our Head of Outreach, Dr Rachel Century, said: ‘Hearing a Holocaust survivor is a real privilege, an honour and an unrivalled opportunity. However, we don’t always appreciate the emotional toll to the survivor, having to relive the traumatic memories.

These honours bestowed by the Queen rightly recognise the contribution that survivors make to society, enriching and educating all those who have the opportunity to hear from them, even whilst it may be difficult for them to share their story.

To read more about the experiences of survivors of the Holocaust, see our life stories here.