Five years ago today the President of Sudan Omar al-Bashir was indicted by the International Criminal Court for his role in the Genocide in Darfur. Today he remains as President and has still not been held accountable for the atrocities committed under his leadership. 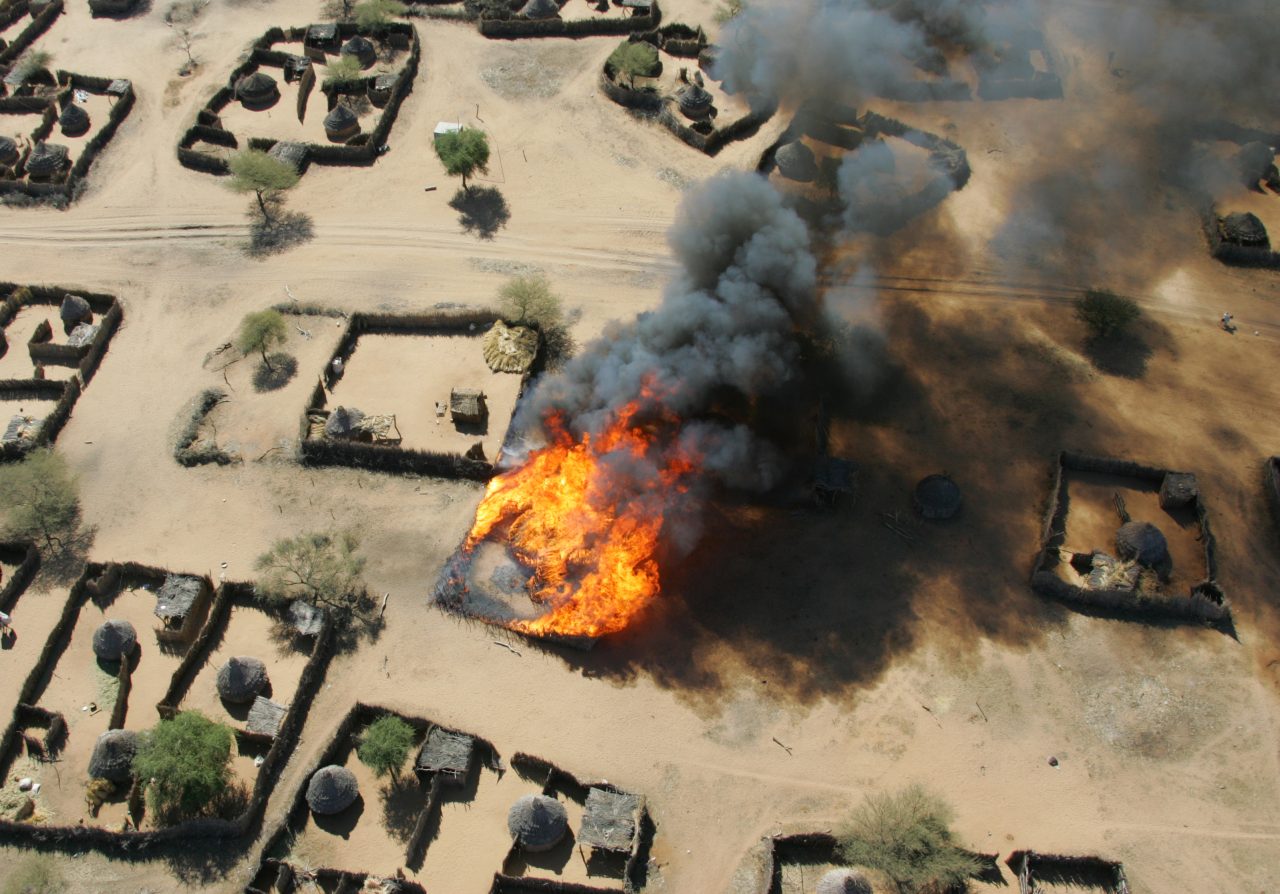 Olivia Warham is the Director at Waging Peace, a human rights organisation who campaign against genocide and systematic human rights violations in Sudan. She blogs on the subject of justice and accountability for the hundreds of thousand murdered, and the millions who remain persecuted and displaced today.

Al-Bashir remains the President of Sudan and has not been held accountable for the atrocities he has committed, which have led to the murder of between 200,000 and 400,000 civilians and the displacement of a further 2.5 million people to neighbouring Chad.

Throughout 2014 we will hear a good deal about reconciliation and forgiveness. In April the world will mark 20 years since the Genocide in Rwanda. Well-meaning outsiders will ask how far the survivors have come to terms with those who killed their families in 100 days of unimaginable violence.

Typically, those expecting heart-warming displays of healing tend to be from the very Western nations which turned a blind eye to Rwanda when all the early warning signs indicated genocide was imminent. Disturbingly, the same nations are repeating these mistakes again now regarding Sudan.

The international community’s myopia begs several questions. Is it realistic to expect survivors of genocide and human rights abuses to reconcile in the absence of justice? How can we ask survivors to forgive the perpetrators of atrocities when there has been no accountability beyond a general recognition that a terrible wrong was done to them?

This question has been raised recently in Northern Ireland where the peace process is still relatively young. The attorney general suggested the province could better move on and heal if there was a moratorium on investigating the murders occurring before the peace deal was signed in 1998. Relatives of the 3,500 who were killed disagreed. They want the truth, and many are rightly disgusted that some in their society who were unaffected by the violence would now prefer to forget The Troubles.

How can there be genuine and sustainable peace when grievance persists, and human rights abuses continue on an enormous scale? This is directly relevant to the people of Darfur, in Sudan’s remote western region. Sadly the same nations, both Western and African, which ignored the incipient genocide in Rwanda have also failed to stop the atrocities that continue to this day in Darfur.

In Sudan, the National Congress Party regime has been ethnically cleansing the non-Arab groups in Darfur since 2003. The UN believes at least 300,000 have died, and thousands of women and girls have been systematically raped. Half the population has been displaced by the government’s campaign to create an ethnically ‘pure’ Sudan, ignoring centuries of intermarriage and tolerance. Since 2011 the non-Arab people of Blue Nile and South Kordofan have faced the same ruthless bombardment and ethnic cleansing, all in a media vacuum.

Some from the international community have turned a blind eye to the racist ideology behind the Sudan regime’s actions because they have decided, against all evidence to the contrary, that it’s avowedly Islamist rulers are ‘on their side’ in the war on terror. In practice this means Sudan faces no real consequences for its actions, beyond the occasional chastisement. We are repeatedly told that concerns are raised with the Sudanese authorities, but Sudan’s rulers know these words mean nothing, and they can continue with impunity.

What can be done? It has been five years since Sudan’s President, Field Marshall Omar al-Bashir, and several officials implicated in the Darfur violence, have been indicted by the International Criminal Court (ICC) in The Hague. Yet, there is no prospect they will be arrested and brought to justice, and they continue to travel to some neighbouring countries, secure in the knowledge that their fellow dictators and kleptocrats will not hand them over to the ICC. The African Union has reacted to calls for al-Bashir to face justice by claiming that all African leaders should have immunity from prosecution while in power.

Even as the Sudanese regime arms and supports proxy tribes which kill non-Arabs, and even as bombs rain down on villages, and women and girls continue to be raped, the international community urges refugees and internally displaced people to ‘return home’ and build peace. Not only has there been no justice for survivors in Sudan: the world still refuses to recognise that a terrible thing is being visited upon them and that their own government is responsible.

Now, incredibly, aid is diverted into futile attempts to persuade survivors to go back to villages that have since been repopulated by Arab tribes, to homes that have been confiscated, and to places where the same danger awaits them. As Sudanese refugees tell us again and again, if there is one thing worse than watching your family being murdered, it is knowing that the perpetrators will never pay the price because the international community’s expressions of concern mean almost nothing.

It will be especially hard for Sudan’s survivors to witness the world wringing its collective hands over the failure to act on Rwanda twenty years ago. If we had learned anything from the past, we would strengthen the ICC’s capacity to make arrests. We would cut aid from countries playing host to indicted war criminals. And we would use our considerable economic and diplomatic leverage over Sudan to give meaning to our desire to honour those who died in the twentieth century’s genocides.

You can take action by:

The HMDT blog highlights topics relevant to our work in the field of Holocaust and genocide awareness and commemoration. It looks at contemporary issues surrounding hatred and discrimination, and how we can address these by reflecting on the past and applying lessons to the present day. We hear from a variety of guest contributors who will provide a range of personal perspectives on issues relevant to them, including those who have experienced what it is like to live under state-sponsored persecution. The views expressed are those of the author and do not necessarily represent the views of HMDT.