Inter Faith Week is an opportunity to strengthen and develop interfaith relations, to raise awareness of the different faith communities in the UK, and to increase understanding between people of different beliefs.

During the Holocaust, under Nazi persecution and in the genocides in Cambodia and Bosnia, individuals and groups were targeted and persecuted as a result of their religious beliefs or the religion they were perceived to belong to.

Between 1933 and 1945, the Nazis conducted a campaign to annihilate European Jewry, starting by introducing anti-Jewish legislation preventing Jews from participating in everyday German life. This campaign of hatred eventually led to Jewish people being specifically targeted for extermination because of their ethnic and religious identity.

In the Genocide in Bosnia, around 8,000 men and boys were murdered at Srebrenica because they were Muslim.

‘They didn’t care that we were unarmed. Their primary concern was that we were Muslim, and they wanted us dead.’ – Hasan Hasanović

During Inter Faith Week, we remember those who have been persecuted simply because of the faith they were born into or the beliefs they held.  By working together as people of different beliefs, we can help to create a safer and better future and put an end to discrimination and hatred in the UK today. 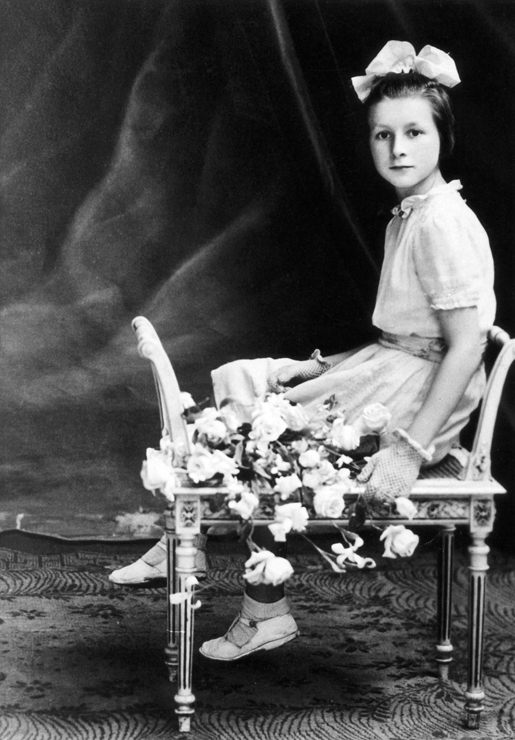 Marking Holocaust Memorial Day (HMD) is an opportunity for people of different faiths and of no faith to come together to celebrate the diversity of their communities, challenge prejudice and intolerance, and create a safer, better future. 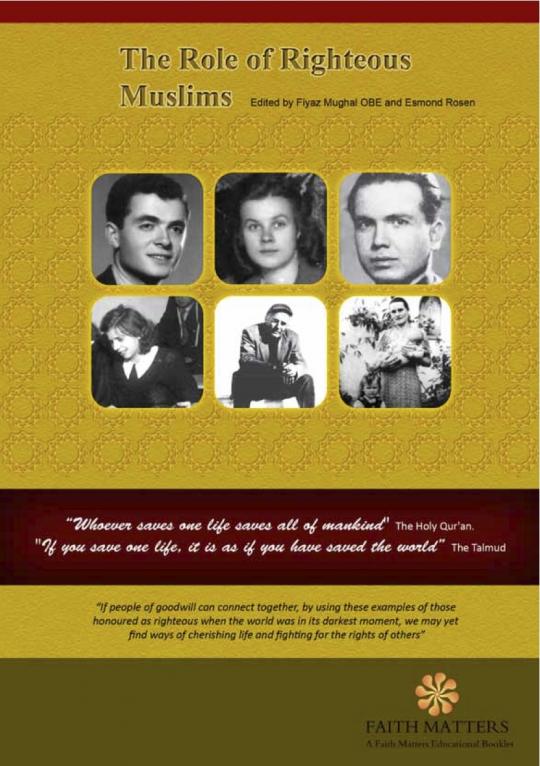 In this podcast we speak to Esmond Rosen and Fiyaz Mughal about The Role of the Rightous Muslims who helped to save Jews during the Holocaust.