On 7 January 1979 Vietnamese troops seized the Cambodian capital of Phnom Penh, toppling the brutal regime of Pol Pot and his party, the Khmer Rouge. 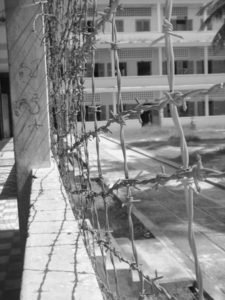 The Khmer Rouge seized power in 1975 after years of guerrilla warfare and ruthlessly imposed an extremist programme to reconstruct Cambodia, creating ‘Year Zero’, based on the communist model of Mao’s China.

All political and civil rights had been abolished. Children were taken from their parents and placed in forced labour camps. Factories, schools and universities were shut down, as were hospitals. Lawyers, doctors, teachers, engineers, scientists and professional people in any field were murdered, together with their extended families.

Religion was banned along with music and radio sets. It was possible for people to be shot simply for knowing a foreign language, wearing glasses, laughing, or crying. One Khmer slogan ran ‘To spare you is no profit; to destroy you is no loss.’

‘Five hours passed, one day, two days, three days…. We realised by now that this was a trip without return. The Khmer Rouge fired machine-gun rounds in the air to force us to advance under the intense heat of the scorching sun.’ – Var Ashe Houston, a survivor of the Genocide in Cambodia.

Those who perished, from executions, disease, exhaustion and starvation, have been estimated at well over two million. 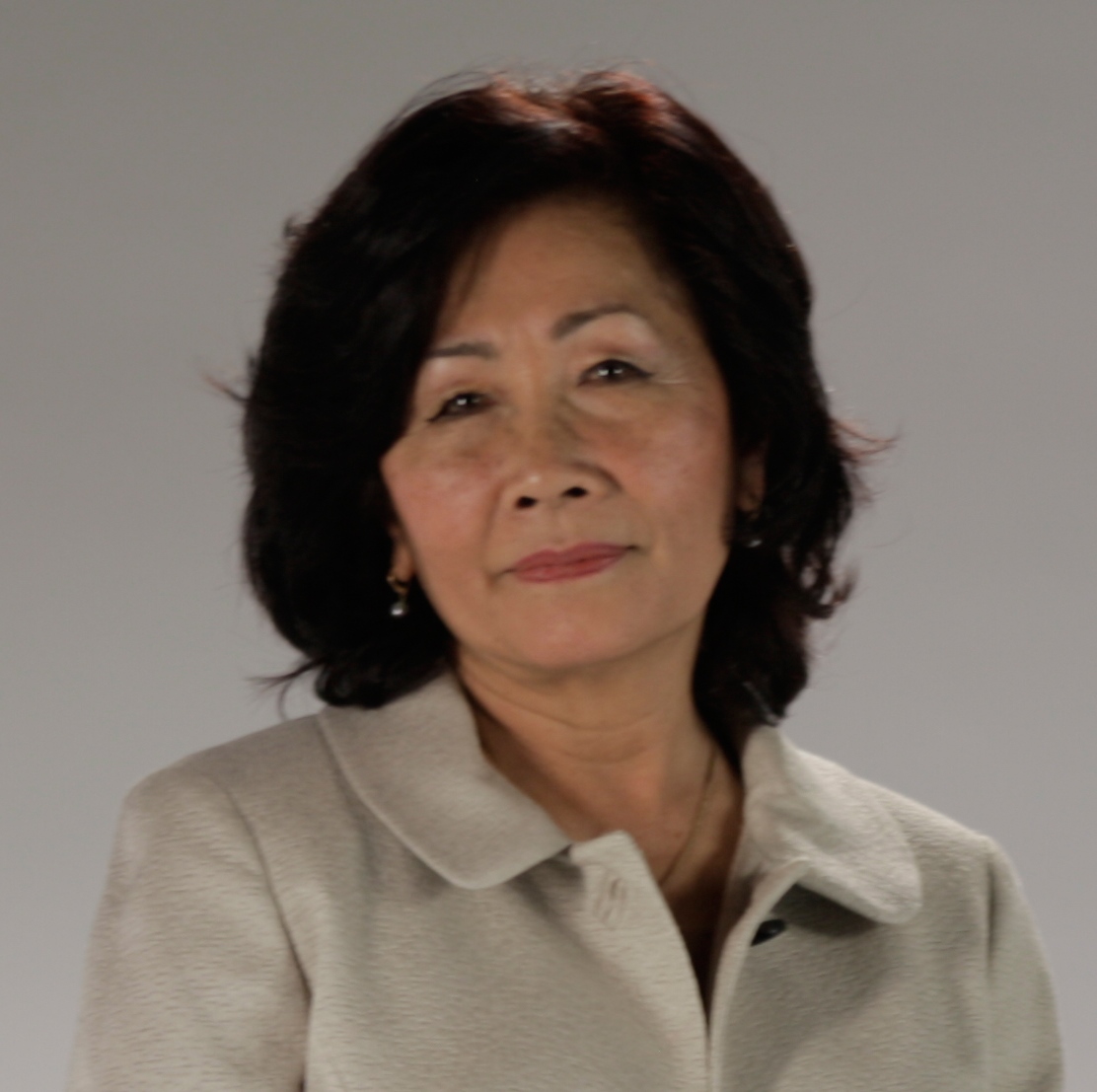 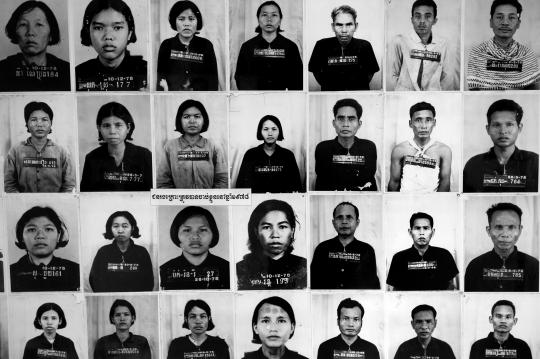