Our Honorary President and Holocaust survivor, Sir Ben Helfgott, has been given the Lifetime Achievement award by the Pride of Britain. 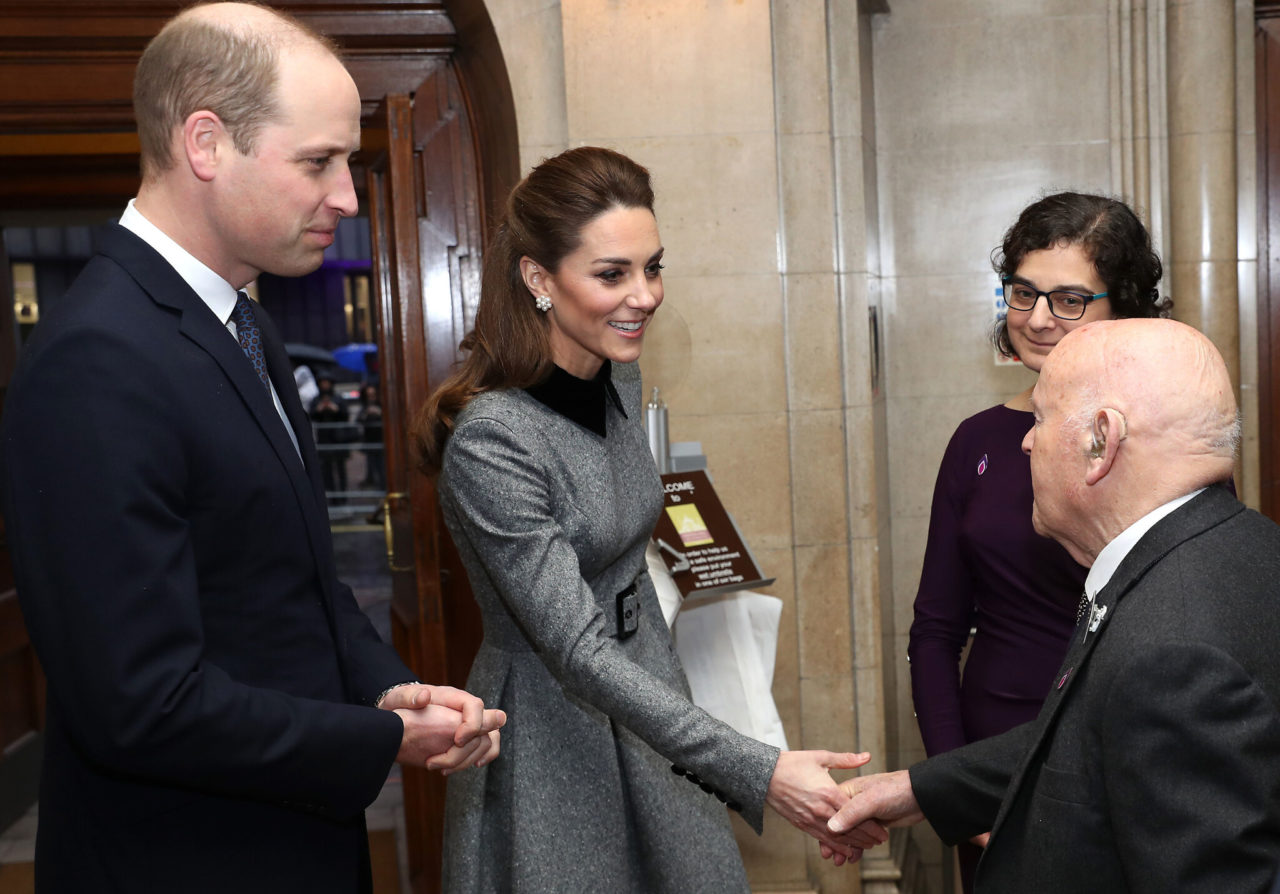 Image: Sir Ben Helfgott meets The Duke and Duchess of Cambridge at the UK Ceremony for Holocaust Memorial Day 2020.

'Sir Ben has helped establish the Holocaust Memorial Day in the UK. He was originally one of the founding Trustees of the Holocaust Memorial Day Trust (HMDT) and when his Trustee term came to an end, we invited him to be our Honorary President. At HMDT, we are very proud to have Sir Ben as our Honorary President and friend. His remarkable life experience helped shape our work, which is the national commemoration of the Holocaust and the genocides that followed. Sir Ben has been the constant thread, the guiding voice in our work – and we are very fortunate to be able to draw on his advice.

'Sir Ben is passionate about the fact that everyone - regardless of background, faith or age - needs to learn from the Holocaust for a better future. It is impossible to meet Sir Ben and not be left in awe. His energy, hope-giving personality and charm inspire so many people across the country. We know from our own encounters that young people who met him have been left changed and deeply moved by his life story.

'Everyone who works at HMDT is truly grateful for having Sir Ben in our organisation and in our lives. We are delighted that he has been given the Lifetime Achievement award by the Pride of Britain, an utterly fitting recognition of his extraordinary life.'